During the month of February, we’ll be sharing the stories and honoring the contributions of two amazing Black inventors that changed the filtration industry.

First up is Andrew F. Hilyer, the inventor of Evaporators for Hot-Air Registers, which were the pre-cursor for the humidifier.
Andrew F. Hilyer was born a slave in Georgia in 1858. He left the south and eventually settled in Minneapolis, Minnesota with relatives after his mother passed away.

While living as a free man in Minneapolis, he met and befriended wealthy white families such as the Pillsbury family (yes, the founding family of The Pillsbury Doughboy Company) who helped him pursue his education. He graduated from Minneapolis High School in 1878 and went on to graduate from the University of Minnesota in 1882. He was the first African American graduate from the University of Minnesota. He continued his education at Howard University’s Law School where he earned an LL. B in 1884 and an LL.M 1885.

He began his career at the Treasury Department where he eventually became Secretary-Treasurer. He organized community activities, served as the first president of the Union League of the District of Columbia, published black businesspeople directories, attended the Paris Exposition of 1900, and founded the Correspondence Club (a secret black lobbyist organization). Mr. Hilyer even found time to tinker in science and engineering.

In 1900, Mr. Hilyer was awarded two patents – water evaporators and accessories – for his inventions in air humidification.

“The object of my present invention is to readily supply the heated air of a room with a proper amount of moisture for health and comfort…” – Andrew F. Hilyer, Patent US438159A

Mr. Hilyer’s invention was a water tank and towel that attached to wall registers to moisten the hot, dry air pumping through the heating systems. His invention attached to the front of a wall register (vent) which would blow the warm air through a wet towel, thus, sending evaporated wet, hot air through a room. His invention also “purified” the air. The towel acted as a filter by which it captured and prevented dust/dirt particles from passing through the vent into the home. Mr. Hilyer’s inventions would be cited in numerous modern-day air humidifier inventions, as recent as the 1990s. 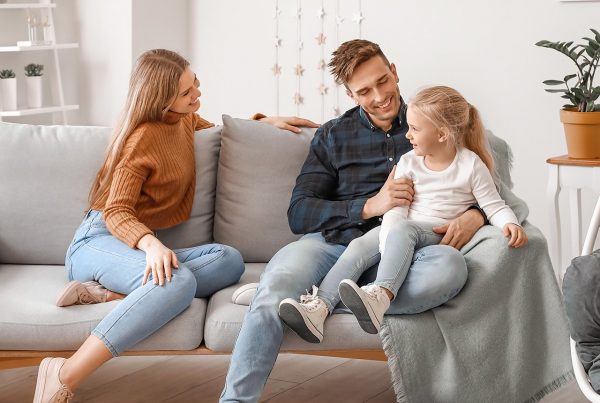 Humidifier Filters: The Heart of Your Humidifier 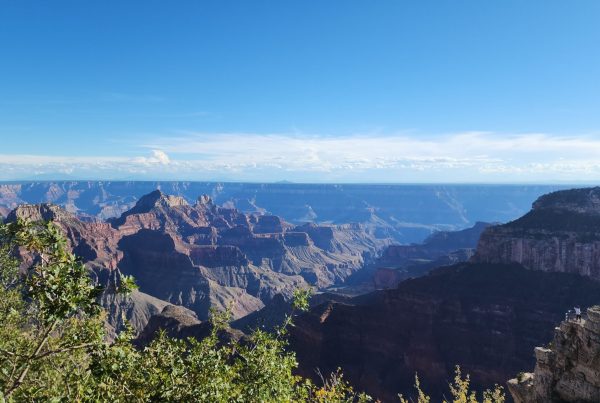 A Message from Ray: 2022 Fall Grand Canyon Xtreme Hike for the Cure Recap 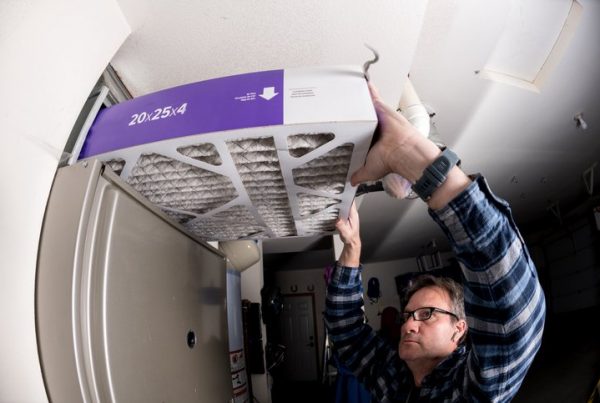 Furnace Filters: The Key to Staying Warm in The Fall and Prep For Winter!