What is Thermal Pollution and Its Effects?

By Christine LincopinesOctober 18, 2022No Comments

The Outbreak of Thermal Pollution 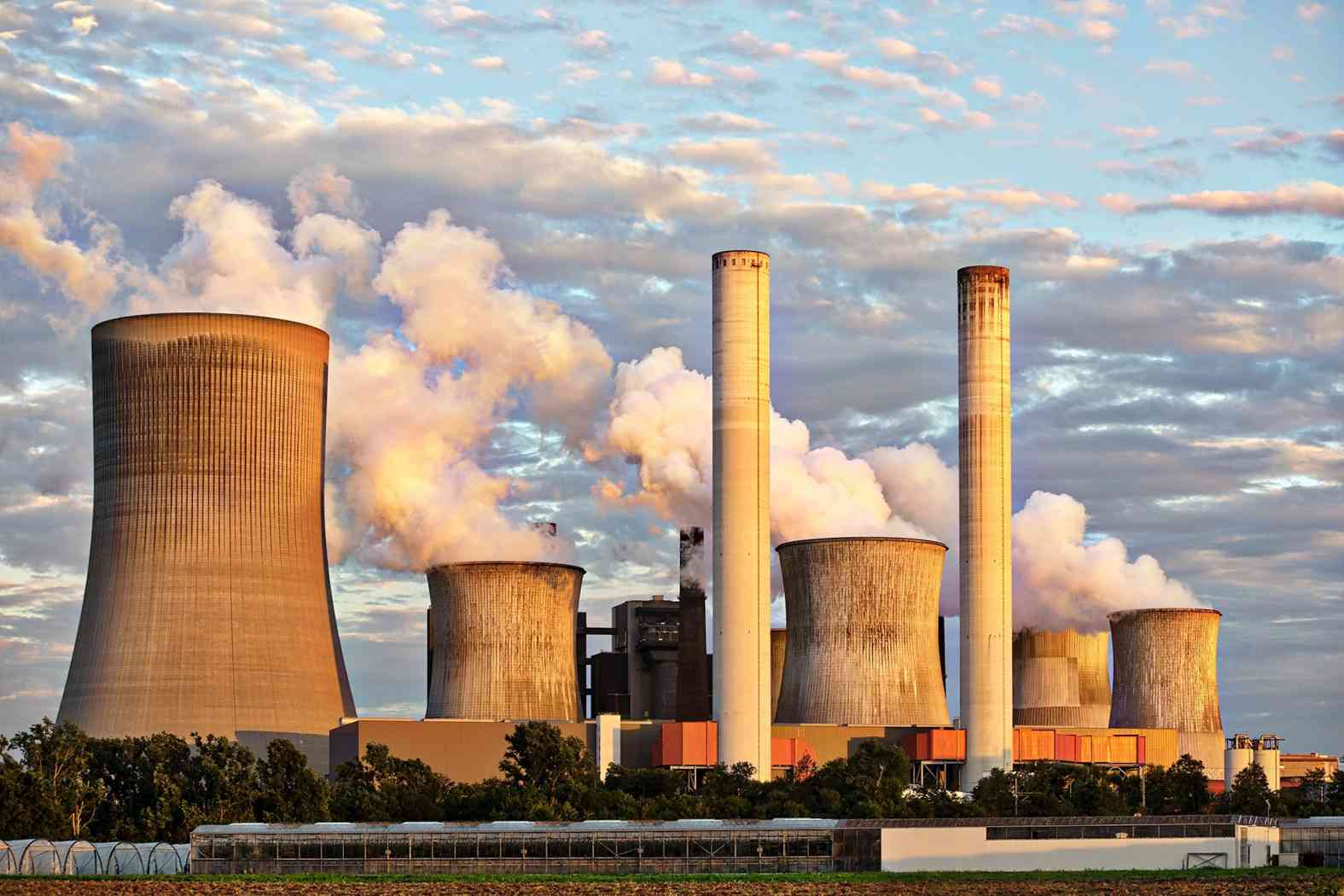 Thermal pollution is the kind of water contamination that takes place when heated water gets into natural bodies of water. Thermal or nuclear power plants are the ones that contribute to the said pollution the most. As a result, it damages water ecosystems and poses threat to specific animal species. Moreover, it disrupts the equilibrium that exists in the process of the food chain, which, in return, messes up the overall balance of species arrangement.

These power plants produce an excessive amount of harmful chemicals and induce dangerous processes such as the following:

This is any type of liquid that came as thermal discharges with the potential to harm water. This may include petroleum refineries, pulp, and paper mills, chemical plants, steel mills, and smelters.

There are certain industrial plants that produce high amounts of domestic sewage effluents which are water with contents of lavatories, or dirty water used in washing clothes or dishes, and cooking meals.

Day-to-day operations in industrial plants can induce this process. It denotes a chemical process that occurs in living things, specifically with the involvement of biomolecules.

To expound further, the encompassing water temperature is the most fundamental unit that allows aquatic fauna and certain vegetation such as flora; to exist, grow, and survive. Due to the damaging effects of thermal pollution, the amount of dissolved oxygen in the water diminishes by a significant amount. As we all know, this oxygen is what many aquatic species rely on for survival. Not only that but it can also put fish larvae and eggs in danger, as well as kill certain species of fish with very limited tolerance for the abrupt change in the temperature of the water. What’s more, thermal pollution can also induce the migration of aquatic organisms from their natural habitat just to survive and be safe.

Globally, the top three countries with the most elevated combined rates of thermal emissions are the United States, China, and France. In the United States alone, seventy-five (75) to eighty (80) percent of thermal pollution comes from industrial power plants. The remaining twenty (20) to twenty-five (25) percent comes from industrial sources such as the ones mentioned above.

Due to the constant degradation of water quality, all living things —humans and animals alike—as well as the environment are put in so much danger. What’s worse is that thermal pollution comes largely from the result of certain human influences and actions. The moment warm water gets mixed into the ocean, it alters the physical properties of water. Consequently, it interrupts the natural processes of the ecosystem, produces stress in natural systems, triggers the emergence of certain diseases and illnesses, and ultimately, it can be lethal, too —causing the death of thousands of vulnerable and affected living organisms.

The 3 Main Causes of Thermal Pollution 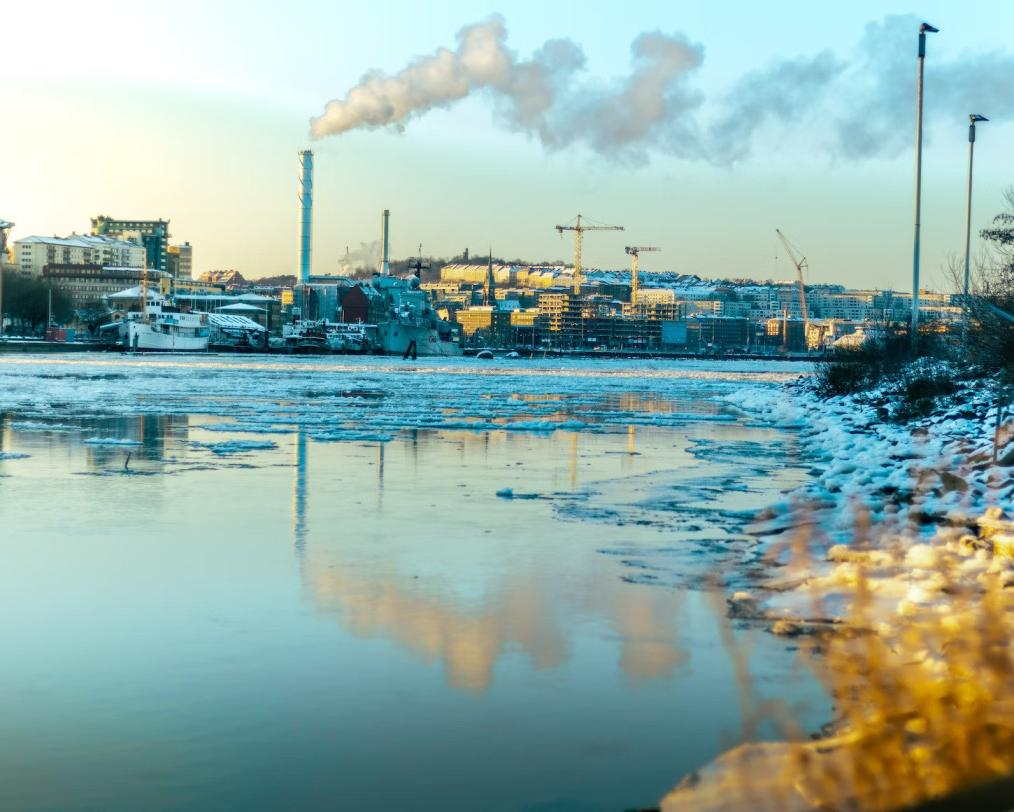 There are natural occurrences that may lead to thermal pollution. Some of which are wildfire, volcano eruptions, and submerged warm vents. But most often than not, thermal pollution happens due to industrial processes which involve using and dumping large amounts of heated wastewater into a large body of water. 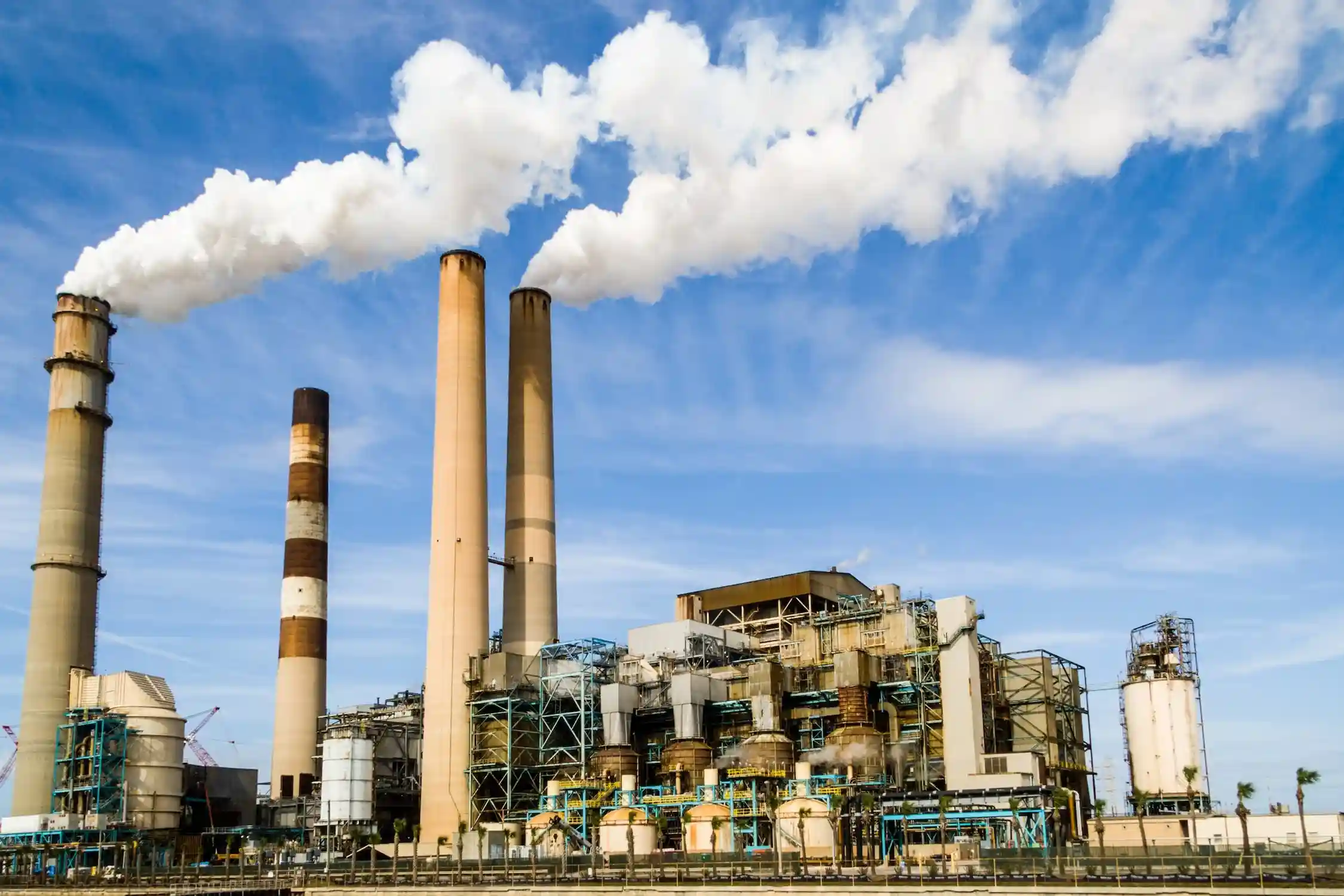 The Resolution, Mitigation, and Undertakings for Thermal Pollution 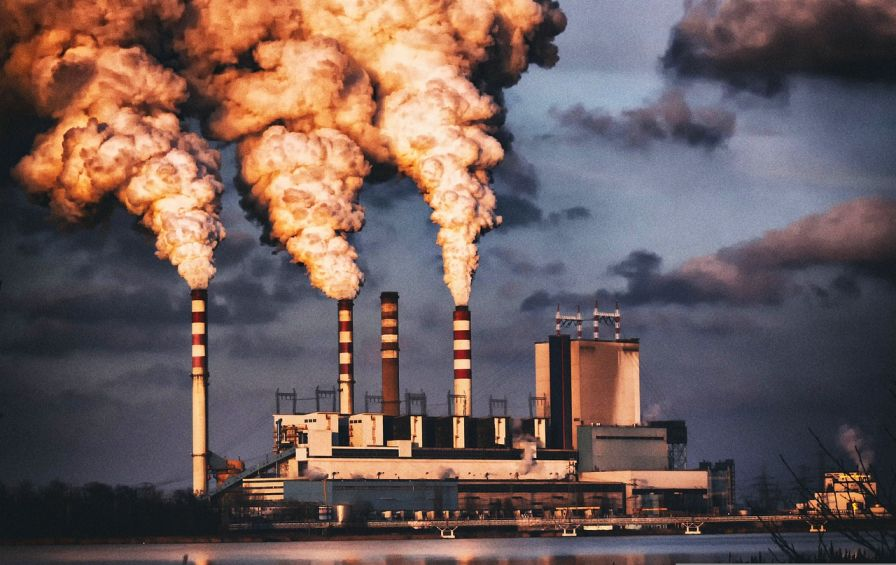 Finally, as we reach the end, what are the resolution, mitigation, and a number of undertakings that we can employ to lessen the effects of thermal pollution? In the United States, thermal pollution is properly regulated by the federal law of the Clean Water Act. Inside the law, it requires states to set specific standards and limitations for thermal discharges, to which, power plants and other industrial facilities should adhere, otherwise, they will not be given permits to operate any longer.

Moreover, there are new and emerging technological advances that can provide the means for mitigating thermal pollution. These include types of machinery that can reduce the levels of water discharged by power plants and other industrial sources to natural bodies of water and use them for other purposes/processes instead. One example would be using heated wastewater for desalination instead to reduce the risk of thermal pollution.

Apart from that, as individuals, there are also things that we can do to lessen —and not further contribute—to thermal pollution such as saving electricity and planting trees along the shorelines. Moreover, we can also opt to use other alternative sources of energy such as solar energy or hydropower energy. To add, we can also reuse and recycle water if we can. The bottom line is that there are precautionary steps and measures that we can do to eradicate the risk of thermal pollution.

Ultimately, thermal pollution calls for great environmental concerns. Its impacts on human life, animals, and the surroundings can come a long way; from climate change, and food scarcity, to the deaths of some living things. As such, it really disrupts the existing biodiversity and destroys certain ecological processes that are crucial to life.