What We’ve Learned in the First Year

You learn a lot in the first year of homeownership. While we are so proud of ourselves for making it ONE YEAR as homeowners, we must admit, this first year has not been easiest. However, figuring out which refrigerator filter and air filter we needed was easy breezy thanks to FiltersFast.com.

Whether you’re a longtime homeowner or have dreams of one-day having one to call your own, I hope you can learn from and maybe laugh at some of the crazy experiences we’ve had as first-time homeowners. Enjoy!

Here’s what we’ve learned in our first year of homeownership:

1) Things will break and you will have to fix them

Truer words have never been spoken. When we first moved into the home, we had the luxury of not having to buy much. We received a lot of hand-me-down furniture and were able to negotiate to get the majority of the appliances with the house.

So far, here are things that have broken/we’ve had to replace:

3) Owning a house is expensive

Besides the monthly mortgage payment, having to pay other bills for our security system, water, energy, etc. has been quite a shock to us. We’ve had to cut out how often we eat out at restaurants and make sure we’re not wasting too much water or electricity. Owning a house has for sure made us more conscious about how and where we spend our money.

4) Owning a house is a lot of hard work

Not only are we constantly spending money to pay bills, repair and replace things, we’ve also put a lot of sweat and time into fixing the house to how we want it. We’re the DIY type, so unless it’s extremely complicated, we’re going to figure it out ourselves.

We initially signed up for Amazon Prime so that we could watch shows that were exclusive to Amazon video, but since we’ve become homeowners, Amazon Prime has been our go-to. We’ve found the parts we needed to fix our dishwasher, ordered things we realized we needed, etc. Needless to say, we won’t be canceling our membership anytime soon.

If we had a dollar for every time we google “how to fix…” we could afford 3 more houses.

Remembering to change our air filter is the last thing on my mind, so I’ll go ahead and admit, I don’t change it as often as I should. Same goes for our refrigerator filter, I drink a ton of water but forget about changing the filter until the change refrigerator filter light comes on. That’s why I love that we signed up for the Home Filter Club. I’ve set our air filter 6-pack to be delivered every 12 months and our refrigerator filter to be delivered every 6 months. As soon as our filters arrive at the door, I change them! Signing up for the Home Filter Club has probably been the easiest part of homeownership.

A quick tip for air filters: FiltersFast.com brand air filters are such a good deal for a 6-pack, so I just put a reminder in my phone to change the filters every 1-3 months, so I don’t forget.

Although we didn’t choose to have carpet, we’ve realized how bad of an idea carpet is with our 90-pound bundle of love. We’re constantly having to clean spots out of the carpet when he runs in muddy and wet from the backyard and we’ve noticed that he likes to pull up the carpet near the walls too. So not only is our carpet super dirty, but it’s also stripped up in a few places.

9) Your big remodel dreams will become “maybe one day” goals

When we toured the house before we put in an offer, we saw so much potential and had so many big dreams for our first little house. For one, the kitchen is wayyyyyyyyy too blue and the shower is not an oasis, it’s more like a tiny cramped box that leaks. After many in-depth conversations, we decided that we would do home projects only when we were available time-wise and financially.

For example: Rather than gutting the whole bathroom and making it the oasis we had been dreaming of, we decided that it might be best to focus on changing the things that we don’t like and living with the things we don’t mind. Same for the kitchen, there’s nothing a fresh and (NOT BLUE) coat of paint won’t fix!

10) You’ll look back on your first year of homeownership and give yourself a big pat on the back because you made it! Although it’s been a tough first year, we are extremely proud of ourselves for how we’ve taken the homeownership bull by the horns and survived this first year! We are so ready for what the coming years will bring and what new challenges we can tackle together! Thanks for following along!

Don’t forget! Our friends over at Spaugh Dameron Tenny have some great resources when it comes to house hunting and buying a house! Be sure to check them out! 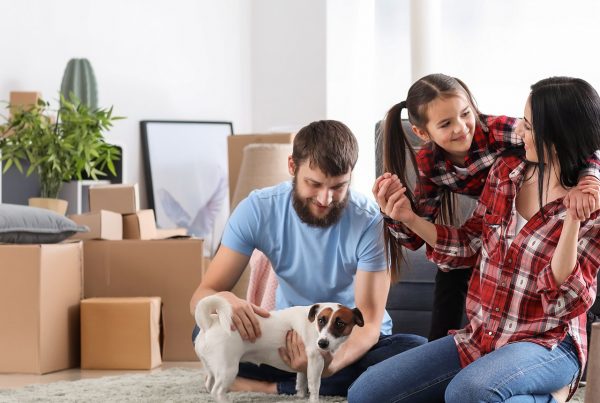 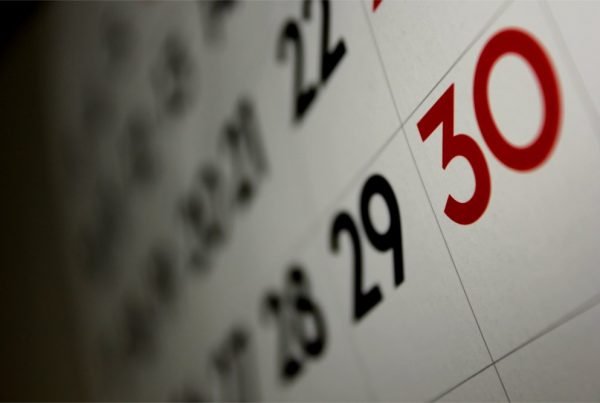 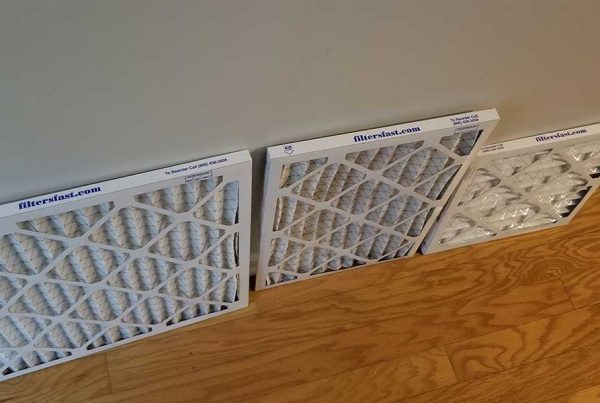